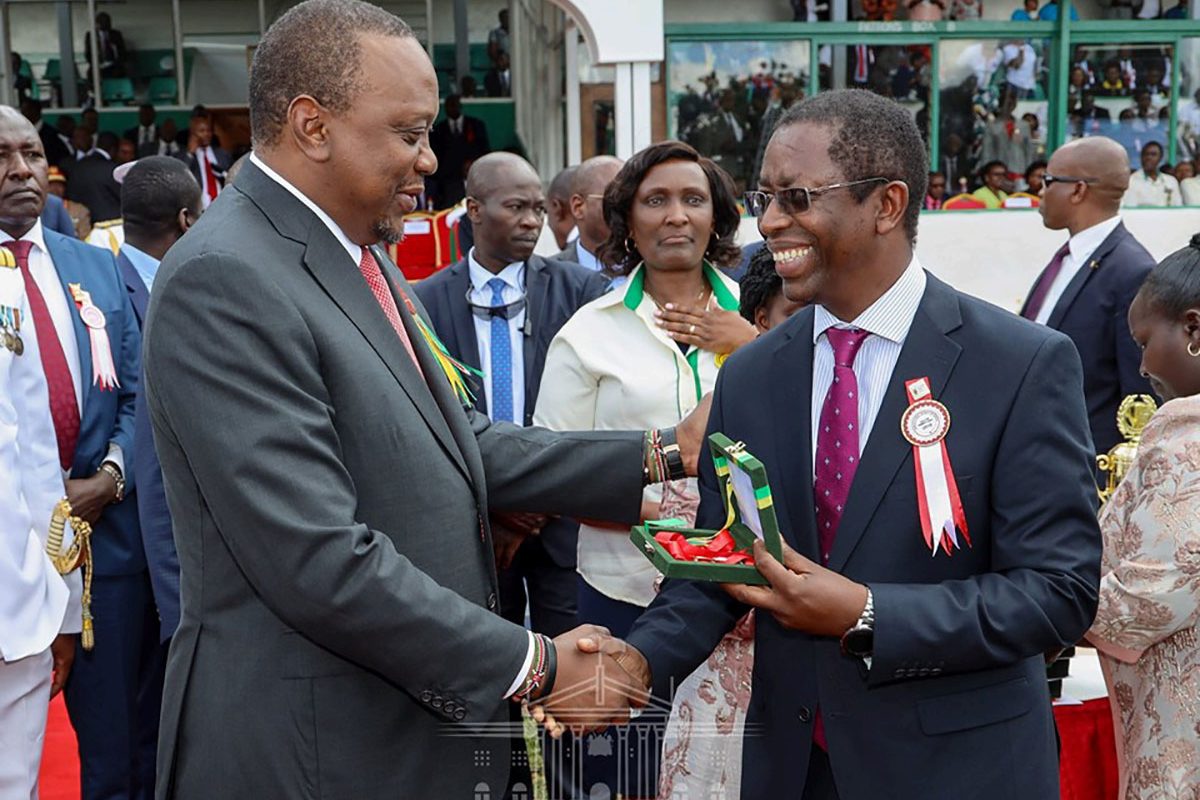 hese cases are perfectly simple and easy tv. In a free hour, when our power of choice when nothing